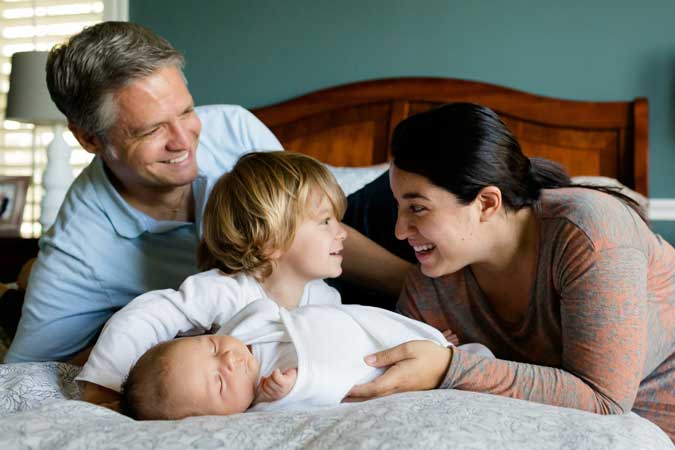 a. Definition of Family Basics. 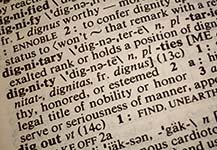 Family Basics start with its definition. Merriam-Webster dictionary broadly defines it as a basic unit in society, traditionally consisting of two parents raising one or more children.

This definition is too restrictive as it excludes grandparents and a list of others.  Under a Christian definition, a family is composed of persons related to one another by marriage, blood, or adoption.

That’s too large since it would technically include everyone from Adam and Eve.  The definition here is a group of people that lived together at some time, with the majority sharing a bloodline connection. Each considered the others part of a family.

b. Historical Significance of Family Basics. 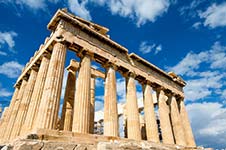 The Egyptians believed that family members were reunited in the afterlife.  The ancient Mayans considered the family forms the soul of society.  The Inca civilization thought that a family was vital to their community.

The Romans considered the family the foundation for a society headed by the oldest living male.  The Maori of New Zealand had no written language, and their history and traditions were passed down between family members.

All religions consider the family as the quintessential feature that makes humans worthy of protection by a supreme being(s).  Although the Buddhist religion holds the family in high esteem, the goal is for every individual to reach a state of enlightenment. 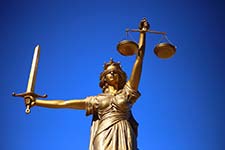 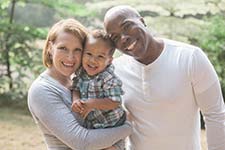 In China, a celebration is held when each child turns 100 days old.  German children receive a large paper cone filled with supplies on their first day of school.  In Vietnam, everyone’s birthday is celebrated on New Year’s Day.  In Denmark, a flag is flown outside their house to announce a birthday.  In France, the last Sunday in May is the Day of Mothers, and the traditional gift is a cake in the shape of a flower.   In Mexico, whenever a girl turns 15, there is a celebration that includes dinner and dancing while she wears a full-length ball gown.  In Indonesia, a married couple cannot go to the bathroom for three days.  In the western culture, children place their baby teeth under their pillow when they go to bed, and a tooth fairy visits that night to take the tooth and leaves some money.    Almost every culture has a custom of honoring the family.

Sometimes the surname indicated a trade.  A musician might take the last name of Fiddler or Hornblower; a jeweler might use Goldsmith; a baker would use Baker as a last name, etc.  Some in the military would adopt names like Knight, Archer, Bowman, etc.  In Italy, many surnames indicate the birthplace.  Some surnames were based on a personality trait, such as stern, jolly, quiet, etc.    Some were based on physical attributes such as long, little, big, etc.

Most traditional methods have given way to identification techniques, such as taking on the husband’s last name. Although this makes genealogy far easier, it is simpler for the Internal Revenue Service to find you. 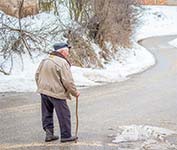 This is one of the most dramatic factors proving that family life is better than single solitary life.   Hundreds of studies over the last 150 years have shown that marriage and family life have a direct and consistent health benefit.   The Single man has a 32 percent chance of death from unhealthy conditions than the family man, and the single man has a much higher risk of depression.  Family men are less likely to smoke, less likely to be alcoholics, and less likely to adopt risky behaviors.   In a study of 27 thousand cases, a single man was more likely to get advanced cancer.  Family men have a smaller risk of Alzheimer’s disease.

Married people live longer than singles, and the gap between the groups is also growing.  Between 2010 and 2017, the death rates of married people when down an additional 7 percent over their single counterparts.