WHAT ARE WORK ETHICS? 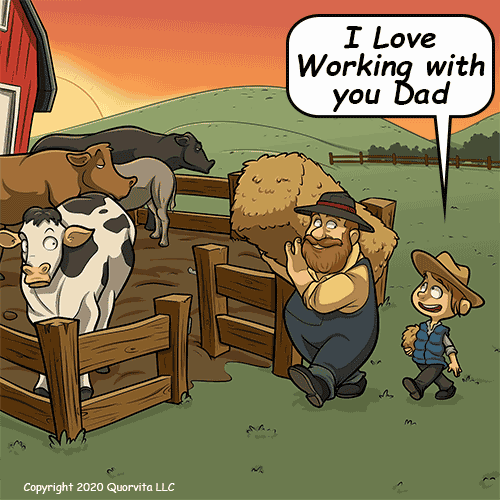 a. What are Work Ethics Definitions. 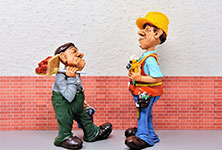 The dictionary definition of work ethics is a principle that hard work is intrinsically virtuous and worthy of reward.  Wikipedia has a slight deviation adding a moral benefit and inherent value that strengthens character and abilities.  That Wikipedia definition is considered closer, but an element relating to success is missing.   The phrase “and is an inseparable element in attaining enlightenment and self-worth” should be added.  This makes work ethic a fundamental facet of human achievement and happiness.

It is that important, yet it is not taught in academia.  There are no significant seminars on acquiring, achieving, or fostering a work ethic.  The only places where it is addressed significantly are in the home and the workplace.   Some religions touch on it.  Some economic methodologies reward it, such as capitalism, where the harder one works usually yields greater wealth.   Some methods reduce work ethic in favor of a central body that determines what is needed and distributes a regulated number of resources.

b. How to Create and Develop Good Work Ethics. 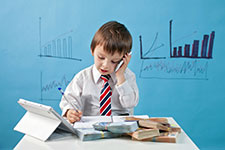 Work ethic needs to be started as soon as a child can walk and continue until retirement or death.  It has two major components.  Doing work for a significant amount of time on a repetitious basis.   Engineers define work as transferring energy from one object to another.  It includes the transfer of energy between brain cells, i.e., mental work.

Work is not measured by whether it accomplishes a particular goal.  It is simply the repeated transfer of energy for a significant period.  Concerning work ethic, there is no such thing as wasted work.  It simply works.

Where can a child go to learn work ethic?  Every farm in the world can build a work ethic.  All children of dairy farmers have excellent work ethics.  They start work before the sun rises, clean, herd, feed, nurse, repair equipment and milk during the day, and go to bed after the sun sets seven days a week, 365 days a year.  A cow will stop producing milk if it is not milked twice daily.  This means one cannot skip a single milking for any reason.

There was a great television series where a spoiled hotel heiress was sent to work on a farm to learn work ethic.

Working one day does not create a good work ethic trait.  It takes a long time.  A runner does not happen by a single stretching exercise.  Some say that a good work ethic occurs when the work becomes a habit and the person enjoys it.  Others say, “you know it when you know it.”  I love that one, and it is probably the most accurate.

Elon Musk addressed their work ethic in a YouTube™ video.

Sixty Minutes™ addressed persistence in an interview with Elon Musk.

Read More on the Importance of Work Ethics (Click Here) 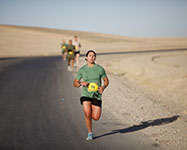 [Persistence.]  A study in 2016 by John Meriac and Allen Gorman showed that organizational citizenship behavior was increased, and counterproductive work behavior was decreased in an extensive survey of businesses.  Studies have connected persistence with personal development and self-improvement.  The industry is important to science and medicine, where hundreds of failed experiments lead to an answer or revolutionary cure.   The persistent onward push is a characteristic of work ethic. 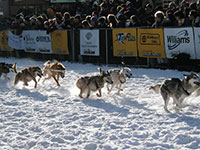 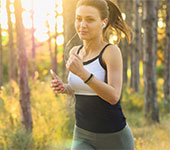 [Health.]   Most observational studies show that work ethic improves physical and mental health.  However, negative studies are often helpful in proving positive features.   For example, some studies report that work ethic causes a reduction in health and is, therefore, wrong.  They point to data showing that the number of cancer cases per capita increases in countries with higher wealth.   The next then points to studies that show that work ethic creates wealth.  The final step is a logical inference that something that causes a bad thing is wrong.

These studies show that cherry-picking the data they want to use can yield a result that supports any particular position.  A closer look at the studies proves the point.  The cancer cases per capita ignore a critical issue.  The longer a person lives, the higher the cancer rate.   If the study considered only populations of people under 40 and compared that to a population of people that lived to be 100, it would show a dramatic increase in cancer per capita.  That is because cancer is a disease that strikes older people in a greater proportion of younger people.   Prostate cancer, for example, has an almost 95+% chance of being detected in a 100-year-old male.

Observational data show that, in the United States, people with an income in the top 5% lived 25% longer than those with an income in the bottom 5%.  The most significant medical advances, such as antibiotics, vaccines, etc., occurred in wealthier nations.  Starvation has been nearly eliminated in more affluent countries.  The list of beneficial health aspects of wealth is extensive.  The life expectancy in the various wealthy nations is above 75 years, whereas the life expectancy of developing countries is below 60.

The bottom line is that a good work ethic increases longevity and health. 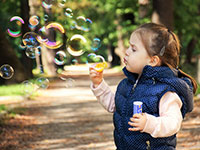 [Satisfaction.]  Satisfaction is the state of being satisfied.  Being satisfied means contentment.  Which means the ability to enjoy what you already have.  It is finding peace and happiness in every life and relationship.  It does not take a rocket scientist to know that these aspects are healthy traits.  A few quotes hit home on this issue:

When you realize nothing is lacking, the whole world belongs to you.  Lao Tzu.

I had the blues because I had no shoes until I met a man with no feet—Persian proverb.

A 2010 study following 7000 people from Alameda County in California linked satisfaction with happiness.  A study in Malaysia showed that work is a fundamental part of daily life and that work ethic is the most critical aspect of joy. 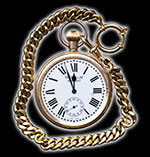 [Punctuality.]   Punctuality by itself means being on time.  But it reveals much more about the person.  It shows integrity in the statement that someone will be there at a particular time.  Integrity, like punctuality, is not established in a single instance.  It takes repetition and lots of it.  Punctuality also means trust.  The following quote addresses people who provide excuses for persistently being late:

I have generally found that the man who is good at an excuse is good for nothing else.  Benjamin Franklin.

Being punctual shows humility and respect for others.  It shows that they are organized and dependable.

Here are six helpful hints to help with punctuality.

There were no studies located that investigated this issue.  The repetitive and long-term nature of the work ethic establishes neurotransmission paths in the brain that are likely permanent.  For example, how long does intelligence lasts?  Without an intervening and significant brain function loss, the work ethic trait is more likely than not to last a lifetime.

e. Can Work Ethics be Inherited? 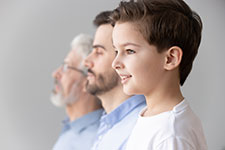 Originally it was thought that DNA controlled all aspects of inheritance.  But the study has shown that many learned traits appear to be passed down to the next generation.   Many researchers tried to connect this to the DNA molecule by arguing that various learned characteristics and environmental exposures can attach to the outside of the DNA molecule after birth.  They have named this area of research Epigenetics.  They theorize methylation, chromatin remodeling, histone modification, and non-coding RNA mechanisms may transmit various learned traits.

Read More on Can Work Ethics be Inherited? (Click Here)

Observations have shown that a child’s asthma susceptibility can be traced back to a mother’s intake and lack of intake of vitamins.  Air pollution from prior generations could be connected to disease susceptibility in subsequent generations.  A father who suffered child abuse had more methylation on some DNA molecules than fathers who were not abused, and such could be passed down to his children.  Some theorize that regularly exercised parents pass a heightened learning ability to their children.

In animal and human studies, too many observations show that many learned traits appear to be passed down to subsequent generations.  Studies of identical twins separated at birth and raised in entirely different environments also show similar personality traits traced back to their parents.  Hence, the interesting discussions on this topic have credible observational support.  But as of today, proof of actual causation is severely lacking. 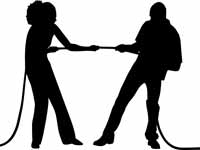 A small study of clinical performance in emergency medicine residency found IQ “less important than other characteristics and learned competencies.  Another study showed that The grit scale (work ethic) was a better indicator of GPA and graduation rates than IQ.  But IQ was a better predictor of standardized test scores.

Another study involving intelligence, as determined by education level, work ethic grouped as cognitive and noncognitive skills.  It showed insufficient evidence to distinguish between the two skill sets.

An excellent 2013 TED™ talk by Angela Duckworth on The power of passion and perseverance is instructive.

Two things can be said of the various studies.  First, work ethic or grit is more important than IQ; second, there is a lack of sound scientific studies to prove it.