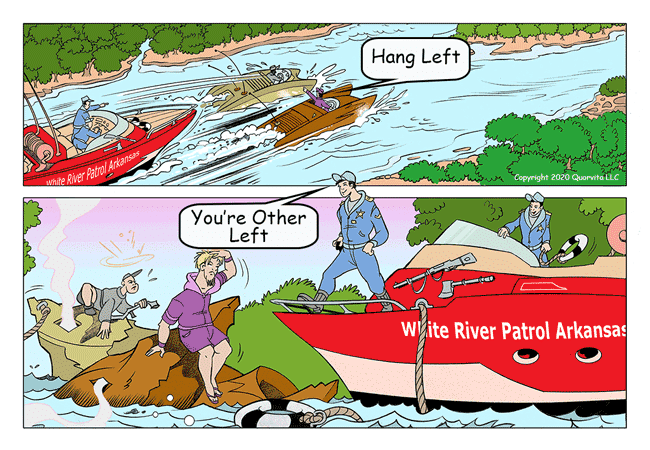 Arkansas was part of the Louisiana Purchase.  But the money was paid over time, allowing France to maintain a garrison in Arkansas to guarantee payment.

Little Rock was the site of the Brooks-Baxter armed conflict.  The Republicans wanted to rejoin the United States and adopt the 14th Amendment against slavery.  The Democrats opposed it.  At that time, the Democratic Party limited their Primary to whites only.

Michael Huckabee was born in Hope, Arkansas.  A guitar Christmas gift took him in the direction of a rock-and-roll star. He even formed a band called “Capitol Offense.”  But his heart was in a leadership role.  He jumped into mainstream politics and shook the state, becoming its Governor.  Michael is also the most recognized evangelical spokesman for the conservative populace worldwide.  He and his wife, Janet McCain, have three children.  One child, Sarah, worked in the Trump administration. Rumor has it that she may take a run for Governor.

Johnny Cash was born in Kingsland, AR.  He went by his initials until he joined the Air Force and changed his name to John R. Cash.  In Memphis, he sold appliances while perfecting his voice and stage presence.  Despite his song, “Folsom Prison Blues,” the only time that Johnny was in Folsom Prison was during a concert. And he did not kill anyone as the song otherwise suggests.  His signature song was “I Walk the Line,” but his money maker was “Ring of Fire.” Johnny will always be remembered for his unique bass voice.

Sam Walton was born in Oklahoma, but he forged his empire in Arkansas.  He borrowed $20,000 from his father-in-law and purchased his first store.  With the success of that store, he bought another and another until he formed a chain of stores.  He soon realized that he couldn’t oversee all of them, forcing him to delegate.  By 1988 Sam was the wealthiest person in America, best known for founding Walmart and Sam’s Club. His business psychology was to give customers what they wanted at a fair price.  Selection, Price, and Delegation can sum up his model for success.

General Douglas MacArthur was born in Little Rock to a family with a long military history.  General MacArthur was involved in WWI, WWII, and the UN Korean Conflict.  He was a brilliant General in his military planning and execution.  However, a dispute with President Truman over handling the North Korean conflict terminated his career.  He wanted to expand the conflict into a full-blown war with the Chinese. But President Truman saw a different route.  Which man had the better plan may be debated, but his refusal to obey a presidential order was not up for discussion.

Dizzy Dean was a baseball pitcher that hailed from Lucas, AR.  He had a colorful career as a pitcher and broke many records, particularly the number of consecutive strikeouts.  He captured the nickname “Dizzy” while serving in the Army because his fastballs were reputed to make batters dizzy.  Dizzy may be better known for his radio and later TV broadcasting.  He developed a reputation for purposefully butchering the English language.  Dizzy was quoted in Charles Schultz’s Peanuts™ as saying, “He shouldn’t hadn’t ought-a swang.”