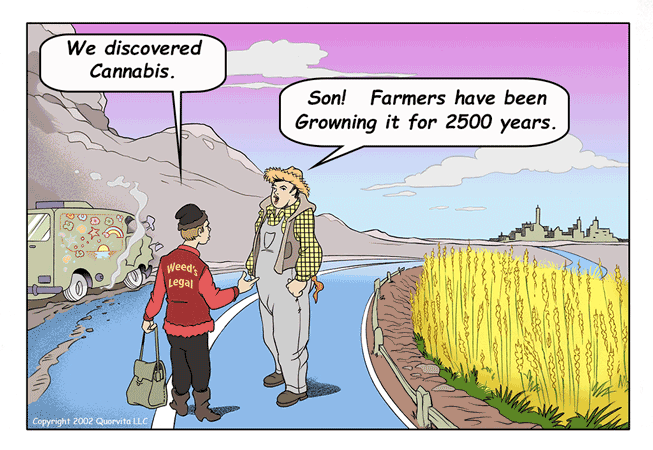 Colorado was admitted to the union precisely 100 years after the signing of the Declaration of Independence.

Here are a few interesting facts about Colorado:

Jack Dempsey was born in Manassa, CO, in 1895, with Irish and Cherokee ancestry.  He grew up poor and frequently traveled as a hobo (a person who uses the train for transportation between employers).  His brother Bernie was a professional boxer and was scheduled to fight another fighter, but Bernie decided to back out.  He pulled the old switcheroo when he asked his teenage brother Jack to step in.  However, Jack was 20 pounds lighter. When the veteran fighter saw the swap, he complained that he would kill the skinny kid.  The young Jack knocked the veteran boxer down so many times that the referee had to stop the fight.  Jack became the world’s heavyweight champion, sporting a record of 54 wins with 44 by knockouts.

Oil Shale Reserve.  The United States has the largest oil shale reserve in the world, estimated at 6 trillion barrels of equivalent oil.  This is more than 80 percent of the world’s oil shale reserve.  Of the 6 trillion barrels, about 70 percent are in Colorado, Utah, and Wyoming.  When combined with even greater coal reserves in Alaska, the United States is home to the most fossil fuel reserves in the world.   Using only the oil shale in Colorado, Utah, and Wyoming would last the United States for about 300 years.

Born in Grand Valley, CO, Willard Libby won the Nobel Prize for discovering radiocarbon dating.   He grew up on a farm and attended a two-room schoolhouse.  The family moved to an apple ranch in northern California, where he went on to college, majoring in chemistry.   His work using carbon dating to determine the age of plants and animals was revolutionary.  His discovery allowed archaeologists to date everything ancient accurately.  No more guessing.  Thank you, Colorado.

Tim Allen was born in Denver but grew up in Detroit.  He entered an open mike in a Detroit comedy club on a dare.  He did okay. But he turned to sell drugs when it wasn’t enough to pay the bills.  He was caught and sentenced to prison.  Prison became his wake-up call, and he turned his life around.  He worked hard, and his style of comedy was fresh and unique.  His movies “Santa Clause” and “Toy Story” were box office hits, grossing more than 3 billion dollars. However, being a conservative republican in Hollywood is a difficult task.  You must dodge, duck, and fade to the left occasionally to stay alive in the Hollywood game.