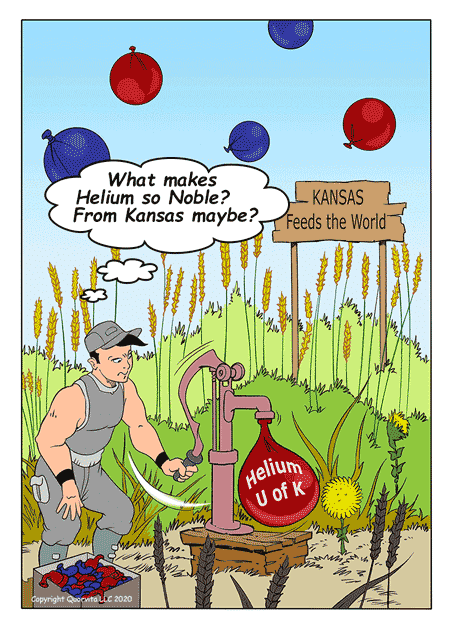 Here are a few interesting facts about Kansas:

Although Dwight D Eisenhower was born in Texas, he grew up in Abilene, Kansas.  He and his brother Edgar wanted to attend college but lacked the funds.  They made a pact to attend college every other year while the other worked.  Ike became the supreme commander of all Allied militaries, responsible for winning World War II. He then becomes our 34th president.  He played a pivotal role in bringing statehood to Hawaii and Alaska.  And he implemented the Interstate Highway System to accommodate moving an army from one coast to the other.  Since the highways had a potential military objective, the “Department of Defense” financed a significant portion of the construction and maintenance of the system.  From a humble beginning to a glorious career, Eisenhower’s contributions to the Nation will never be forgotten.

Wheat Production.  Kansas is the largest wheat-producing state in the Nation.  Around 60,000 farmers harvest about 328 million bushels each year.  If you eat bread, flour tortillas, pasta, cookies, or cake, you’re likely eating wheat grown in Kansas.  US agriculture forms the heart and soul of our Nation, and Kansas is right in the middle leading the way. Surprise, Kansas, is called the “Breadbasket of the World.”

Amelia Earhart was born in Atchison, Kansas.  After Lindberg made his New York to Paris flight, she wanted to duplicate it.  She left New York, but ice build-up forced her to land in Ireland. Although she didn’t make it to Paris, Amelia was the first woman to fly solo across the Atlantic.  She set her sights on circumnavigating the world.  She flew from Miami to South America, then to Africa, India, and New Guinea.  She left New Guinea to head to Honolulu but never arrived.  Her plane wreckage was never located, but her memory lives on. She was a visionary who left a profound mark on the fight for women’s rights.

Rex Maneval was born in Centralia, Kansas.  He is credited for developing the first counter-rotating blade helicopter.  He constructed a working helicopter with his counter-rotating blades.  It used a novel gearbox to synchronize the two blades.  In several test runs, the helicopter vibrated so much that it became unstable when only a few feet off the ground.  He didn’t have the money to fix the problem and abandoned the concept.  Forty years later, Sikorsky, the world’s largest helicopter manufacturer, became interested in a counter-rotating blade design similar to one built by Maneval.  Genius sometimes needs a little capital.