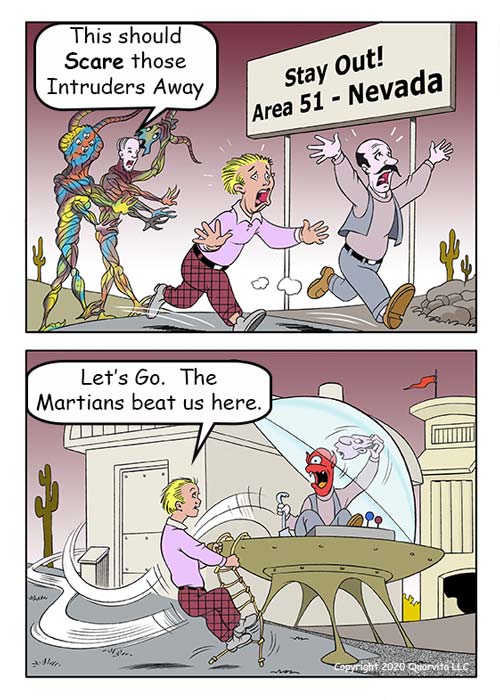 Here are a few interesting facts about Nevada:

Mining is an essential part of Nevada’s economy, safety, and defense.  It is a booming industry.  It is the top producer of minerals in the United States, with a value of 7.6 billion/yr. Compared to 10.26 billion/yr. For the rest of the US.  Nevada is the Nation’s largest producer of gold, silver, and lithium. It also produced molybdenum, barium, magnesium, and copper and was once a large producer of Tungsten.

Sheldon Gary Adelson was born in Massachusetts to a hard-working, low-income family.  His taste for the business came early when he borrowed $200 at 12 to buy a business license to sell newspapers.  At 16, he borrowed $10,000 to start a candy-vending company.  He started a business selling toiletry kits, a de-icing business, and a charter tour business.  By the time he was in his 30’s, he was a millionaire.  He lost his fortune twice, but each time he bounced back.  He created as many as 50 businesses – some successful and some not.  In 1988 he purchased the Sands Hotel and Casino.  While in Venice, he was inspired to create a mega-resort known as the Venetian.  He is now the most prominent gaming owner in the United States, with a net worth of more than $38 billion.  Sheldon is the epitome of the American dream, converting pennies to dimes to dollars to billions.  He died on January 11, 2021 at the age of 87.

Wayne Newton was born in Virginia, but most of his life has been spent in Las Vegas, Nevada.  At age 6, he and his older brother sang at local clubs and fairs.  Wayne had asthma, causing the family to move to Arizona.  He and his brother, both teenagers, headed out on the road.  Wayne was a masterful, self-taught musician. He could play the piano, guitar, banjo, drums, violin, and trumpet.  A Las Vegas booking agent saw him and his brother and booked them for a two-week show.  That turned into five years. But as a minor, Wayne couldn’t be in the casino.  He spent most of his time on the street, watching people and practicing his music.  Wayne was taken under many performers’ wings: Bobby Darin, Danny Thomas, George Burns, Jack Benny, Frank Sinatra, and many others.  His musical style flourished under the tutelage of such legends. Wayne Newton became such an integral part of the city that he earned the moniker “Mr. Las Vegas.”