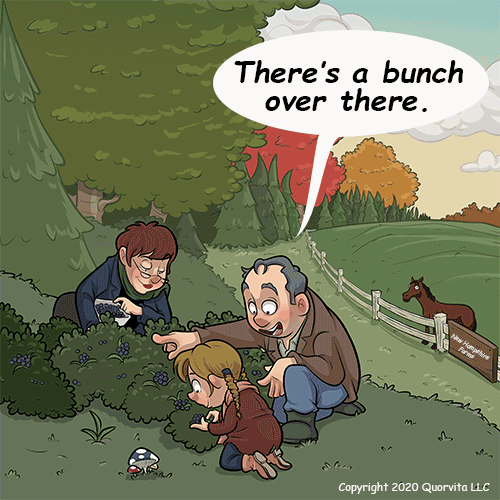 New Hampshire proclaimed independence from England 6 months before the Declaration of Independence.

Here are a few interesting facts about New Hampshire:

Fall Color.   Visitors passing through New Hampshire in the fall are often awe-struck.  Every year, starting in the north and working their way south, the leaves of the hardwood trees display vivid yellows, reds, and oranges.  This splendor is as breathtaking as the Grand Canyon in Arizona, or Yellowstone Park, in Wyoming.  A jug of pure natural maple syrup is available in every mom-and-pop shop along the way.  One of the true joys in New Hampshire is a simple chat with the residents.  New Hampshire residents are some of the friendliest and kindest people you’ll meet.

Dartmouth University, established in 1769, is located in Hanover.  It is the ninth-oldest institution in the Nation and is one of nine colleges chartered before the Revolutionary War.  It was founded to educate Native Americans about Christianity.  Dartmouth is the birthplace of the programming language known as BASIC.  It is also the smallest University in the Ivy League schools.  Yet, it has consistently rated in the top 10, with the Princeton Review rating it 98 out of 99. Many famous alums include Robert Frost, Daniel Webster, Nelson Rockefeller, Laura Ingraham, and Dr. Seuss.

Earl Tupper was born in Berlin, New Hampshire. He invented the product that bears his name, Tupperware.  As with most business people, he had his ups and downs.  His first endeavor was in the nursery business.  That folded during the Great Depression.  He later founded the Tupperware Plastics Company in 1938. From there, he did not look back.  He sold the company for 16 million in 1958 and retired.   He is often quoted for some of his insights, such as: “The fruits of life fall into the hands of those who climb the tree and pick them.”