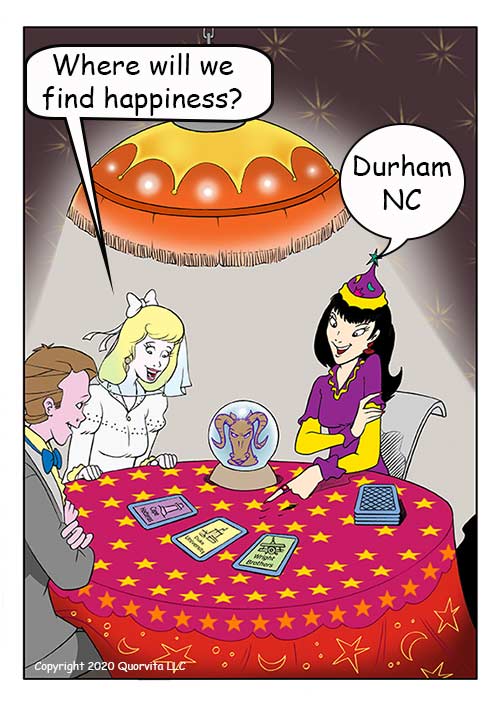 The British established the Carolina colony in 1629, naming it after King Charles.  It was split into North and South Carolina 100 years later.

Here are a few interesting facts about North Carolina:

Hiram Rhodes Revels was born in Fayetteville, NC.  He traveled to many states carrying the word of God to those who would listen. But he ended up being imprisoned for doing so because he was African American.  He later became involved in politics, first serving as a state senator.  Hiram Revels became the first African American elected to the US Senate.  He was a Republican.  The Senate Democrats tried to block his swearing-in, contending that he was not eligible.  All the Republican senators voted yea, and all the Democrat senators voted nay.  The Republicans controlled the Senate, and Hiram Revels became the first African American Senator.

Randy Travis was born in Marshville, one of six children.  He began playing at local clubs at age ten and dropped out of high school.  He won a talent contest at a nightclub, and the owner signed him to a weekly gig.  Every major record label rejected Travis in Nashville because he sounded too “country.”   But he kept trying.  And it paid off. His songs began hitting the top-ten hits list.  He was a country legend and graciously gave his time to others, working for many charities, causes, and benefits.  In 2013 he had a massive stroke and had to be shocked back to life.  That may have ended his music career, but it didn’t stop his charitable work.  He and his wife Mary founded the Randy Travis Foundation, supporting stroke victims.  This man is a national treasure.

Richard Petty was born in Level Cross.  His father, Lee, was already a race car legend.  Richard and his brother Maurice grew up working in the pit crew.  When Richard turned 21, he began his racing career, often competing with his dad.  In 1961 Richard and Lee raced against each other, and both crashed.  Richard walked away, and Lee sustained severe injuries.  Later, Richard took on Bobby Allison in the Capital City 500 race of 1972.  They circled the track, trading leads and scraping paint several times.  Richard’s car stuck the guardrail and grabbed air near the finish line.  He regained control and swerved back onto the track.  No one expected him to win, but he did.  Richard said people raced cars the day after the second car was built.

Billy Graham was born in a farmhouse in Charlotte, NC, in 1918.  He became the most popular and influential preacher of the 20th century.  He preached life from center stage to 215 million people in over 185 countries.  No other man in history has addressed that many people live.  The numbers he reached through radio, television, and the written word are unfathomable and uncountable.  He prayed with 12 US presidents, from Truman to Obama, and was a frequent guest of the Royal Family.  He visited North Korean leaders and preached to 155,000 people in Moscow.  He became personal friends with Dr. Martin Luther King and used Dr. King’s code name, “Mike,” which was reserved for only his closest friends.  When Billy Graham died at 99, president Trump allowed his casket to lay in state at the Capitol Rotunda.  Billy Graham was a charismatic figure who influenced multitudes, delivering hope and inspiration in his messages.

Charles Sifford was born in Charlotte, NC.  He started as a golf caddy at 13, earning 60 cents daily.  He gave 50 of those cents to his mother for food and saved the other 10 cents.  He said he was saving his money to buy stogies (cigars) that would become his trademark when he was old enough to smoke.  At that time, the PGA was Caucasian only (CO).  But he had thick skin, ignoring the catcalls, racial slurs, and profanity.  In 1960 he received his PGA player’s card; a year later, the PGA dropped the CO clause.  Lee Trevino said that Sifford was PGA’s, Jackie Robinson.  Tiger Woods named his son, Charlie, after him.  And President Obama awarded him the Presidential Medal of Freedom in 2014. Dream big, no matter how insurmountable the odds.