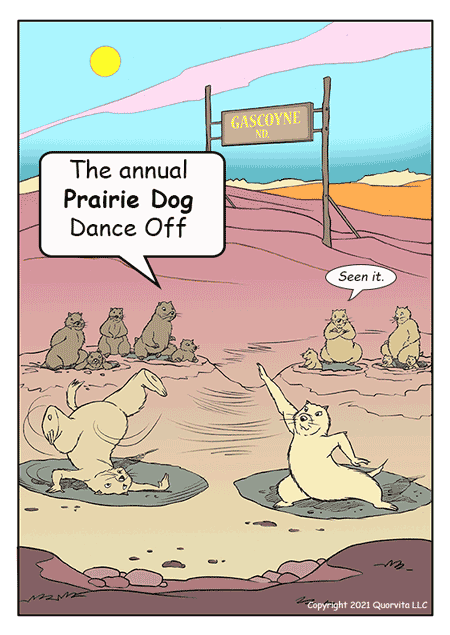 Here are a few interesting facts about North Dakota:

Leonard Check, Raymond Check & Gilbert Check were brothers born in North Dakota.  All three went on to become war heroes. Leonard joined the military as a Navy aviator.  He came across several Japanese bombers that were being escorted by fighter planes.  He pulled behind one of the bombers and shot it down, then did a repeat on the second bomber.  He pulled behind the third, but his gun jammed.  Right before he had to pull away, he cleared his rifle and shot down the third bomber.  Raymond piloted a bomber assigned to a mission over France.  After he dropped his bombs, he was attacked by several German fighters and was killed.  Gilbert Check commanded Sherman tanks in the Korean War and was involved in several direct tank-to-tank battles.  He was posthumously awarded the Distinguished Service Cross.  The bravery of these three brothers exemplifies the North Dakota spirit.

Harold Schafer was born in Stanton, ND.  He started a Gold Seal Floor Wax company, where he personally packaged the products in his basement.  He cleared $901 the second year.  As time went on, he added products and soon had annual revenues of 50 million. His company was the most successful private business in North Dakota.  Hard-working people like Harold Schafer form the fabric of this Nation.

Phil Jackson was born in Montana but moved to Williston, North Dakota, as a young boy.  He played basketball in high school and led his team to two state championships.  He took the University of North Dakota to many NCAA tournaments.  He also coached the Chicago Bulls to six titles.  He adamantly disputed that Michael Jordan was from another planet and insisted that the Bull’s success was his coaching.  He went to the Los Angeles Lakers and produced five winning championships.  No other coach has been able to tuck 11 titles under his belt.  Maybe it was his coaching skills, after all.

Greg Raymer was born in Minot, North Dakota, but his parents moved several times.  He obtained a Master’s in biochemistry and went on to law school, becoming a patent attorney.  But what Greg is best known for are his poker skills. He acquired the nickname “Fossilman” because he uses a small fossil to protect his cards while playing poker.  He finished first in the money at the 2001 World Series of Poker and won $5,000,000.00 in the 2004 World Series.  You might be wondering how Greg Raymer got so good. Well, it turns out that poker requires knowledge of statistics, which he got from his chemistry background; an understanding of human eccentricities, which he learned in biology; and a poker face, which he acquired from his practice of law.