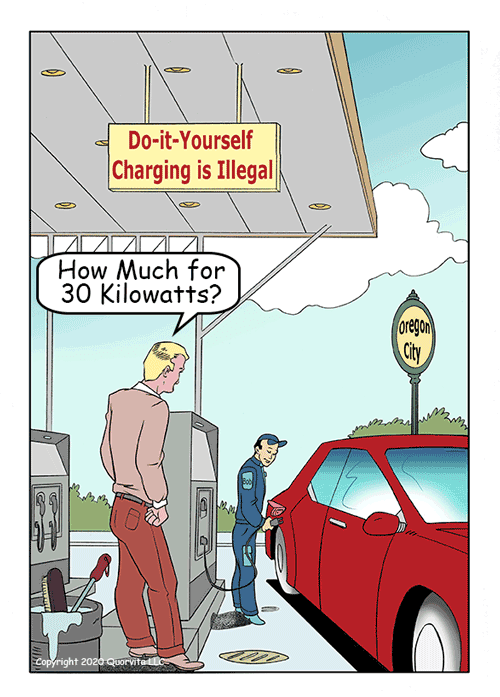 Oregon was admitted to the US on Valentine’s Day.

Here are a few interesting facts :

Urban Growth Boundary Plan was implemented in 1973 to establish the Nation’s first set of statewide land use planning laws.  The goal was to have consistent and prudent municipal planning.  A form of UGB, called Opportunity Zones, was enacted on the federal level in 2018 to encourage businesses to build in blighted (rundown) areas.  It is currently in the implementation stage, and too soon to determine its success.

Alex Skarlatos was born in Roseburg.  He and two buddies, Spencer Stone and Anthony Sadler, were on a train from Belgium to Paris.  Alex heard breaking glass and what sounded like gunfire. He turned around and saw a jihadist terrorist with an AK-47 in his hand.  Alex yelled out, “Get him!”  The three friends jumped into action.  Stone rushed the gunman, grabbing him.  The jihadist pulled out a box-cutter and began slashing.  Alex and Anthony punched, shoved, and wrestled the terrorist to the ground disarming him.  Alex went from car to car, asking if everyone was safe and searching for any more terrorists.  These three American heroes charged into danger and stopped a massacre.

Sam Barlow was a Kentuckian that headed west using the Oregon Trail.  A section of the trail used the Columbia River to bypass a rugged mountain pass.  But the river had treacherous rapids and was very expensive to cross.  So Sam came up with a plan. He blazed an 80-mile trail over land to bypass the river. He then charged a $5 fee for each wagon, a mere fraction of the cost of the river route.  Competition dramatically drove down the river costs.  Sometimes a little competition is suitable for everyone.