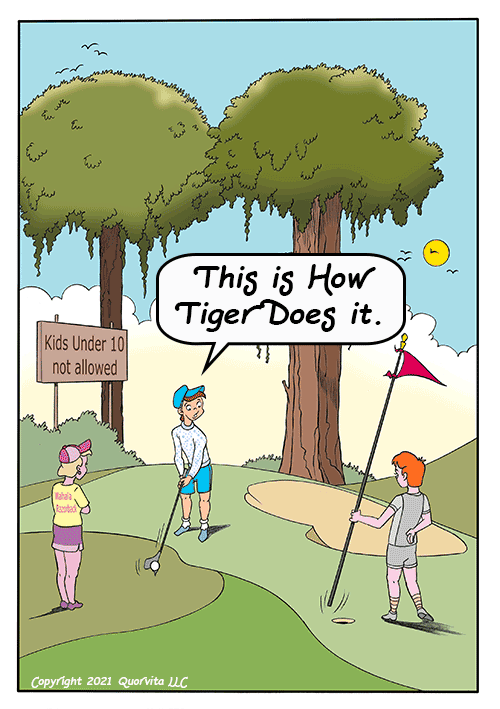 The British established the Carolina colony in 1629, naming it after King Charles I.  It was split into North and South Carolina 100 years later, making it the 8th state of the original 13.

Here are a few interesting facts about South Carolina:

The Hunley was a hand-powered submarine with a sketchy history.  H. L. Hunley designed the submarine from an abandoned steam boiler.  Five men died during the first test.  The second crew was recruited in Charleston, but H. L. Hunley took command this time.  The vessel promptly sank, killing all those aboard.  A year later, the ship was raised and used to sink the USS Housatonic successfully.  Unfortunately, the Hunley also sank.  This was the first successful sinking of a combat ship by a submarine.  During WWII, the submarines comprised less than 2 percent of the US Navy but sank over 30 percent of Japan’s navy.  Today, nuclear-powered submarines are a critical defense to the security of the United States.

William Buck Travis was born in Saluda County, South Carolina.  He settled in Texas and had many run-ins with the Mexican authorities.  He was ordered to collect 100 men from reinforcing San Antonio against the Mexican army.  He located 40 Texans and paid them with his own money. They took up a position in the Alamo – an old mission church.  More Texans arrived, bringing the total up to about 200.  The Mexican Army, 4000 strong, surrounded the Alamo.  Colonel Travis drew a line in the sand and asked everyone who would fight to the death to cross over.  Everyone crossed over.   All those who crossed the line were killed when the battle was over.  The battle cry, “Remember the Alamo,” would lead to the defeat of the Mexican control over Texas the following month, in the Battle of San Jacinto.

James Brown was born in Barnwell.  He was considered a rebel and had several marriages, between 9 and 13 children.  But he is best known for his contribution to the history of music. He began his singing career as a gospel singer and then moved into rhythm and blues (R&B).  He developed a style known as funk music and recorded 17 singles that reached No. 1.  His style became so successful that he was anointed with the title of “Godfather of Soul.”