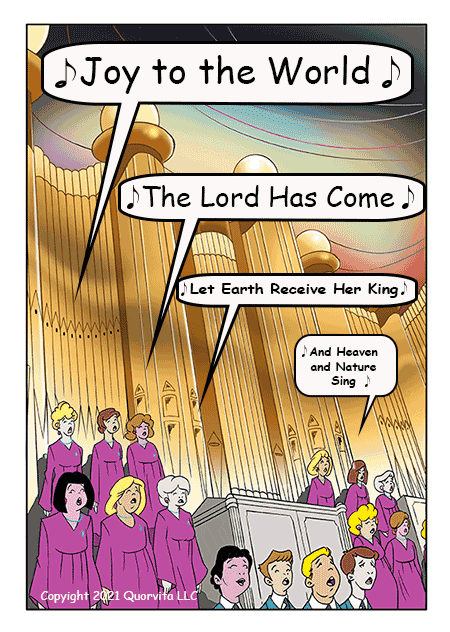 Here are a few interesting facts about Utah:

John M Browning was born in Ogden, Utah, in 1855.  His father was a gunsmith, and John grew up learning the basic principles.  Their rifles and pistols were exquisitely crafted, incorporating advanced engineering.  The Winchester Arms Company was so impressed that they acquired licenses to the design.  The Colt Manufacturing Company jumped on board too.  Almost all firearms have something that can be traced back to John Browning.  His rifles were made primarily for hunters, with pistols for personal safety.  His attention to detail and innovative mind made him the most successful gun designer in the 19th and 20th centuries.

Willard Marriott was born in Ogden, Utah.  His first business was running an A&W Root Beer franchise. One soon turned into nine.  Then a chain of fast food restaurants was added.  When war came, he provided food service for defense plants. This later expanded to schools, colleges, and airlines. If food was involved, Willard Marriott was there.  He also added lodging to his business model.  His psychology was to investigate every avenue of a business opportunity, then manage it well.  Two cornerstones for the food and hotel business were cleanliness and courtesy.   That one A&W Root Beer stand became the launching point for a two-billion-dollar business.  He said, “You’ve got to make your employees happy. If employees are happy, they are going to make customers happy.”

Mervyn S Bennion from Vernon, Utah, was the captain of the USS West Virginia, nicknamed “Wee Vee.” On December 7, 1941, his ship was moored alongside other battleships at Ford Island, in Pearl Harbor, in a side-by-side arrangement.  West Virginia was on the outside.  At 8 a.m., six torpedoes, along with two bombs, struck the side of the battleship.  Captain Bennion was mortally wounded but refused to leave his post. He continued to give orders that saved hundreds of sailors’ lives.  He was awarded the Medal of Honor for his extraordinary courage—a true American hero.