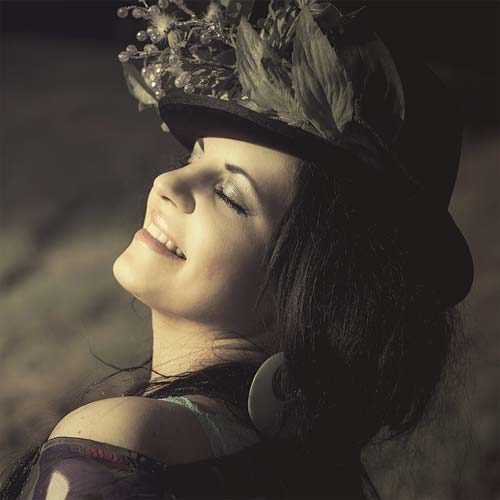 Definition of Joy:  According to the Merriam-Wesbster™ dictionary, it is “the emotion evoked by well-being, success, or good fortune.”   Another dictionary describes it as  A state of happiness.  Happiness means a state of well-being and contentment, Joy.

Can you measure the Amount of Joy?  Surveys are having people place a number between 1 and 10 as to how happy they are highly subjective.  In one survey, the questions ask “I consider myself” (between 1 not happy to 7 very happy.)  That’s like saying “green” is prettier than “blue.”  Or that the number 2 has more charisma than the number 8.

There are a few objective observations that are indicators of Joy.  These observations include Smiling, Laughing, Touching, Relaxing, etc.   There are also chemical “feel good” indicators such as Dopamine, Serotonin, Norepinephrine, Endorphin, Melatonin, etc.  There is a lack of opposites, i.e., lower levels of negative factors such as pain, lack of mobility, addictions, mental diseases, obesity, depression, anger, hate, envy, jealousy, etc.  Studies on identical twins indicate that genetic factors are in play.  Brain studies do not establish any localized area associated with happiness, although different emotions can be observed in specific areas such as the amygdala, prefrontal cortex, etc.  Social elements are also important, such as marriage, the existence of the family, work ethic, employment, freedoms, etc.

The scope of what encompasses Joy is so broad that no objective (qualitative or quantitative) measurement can be designed, engineered, or implemented. 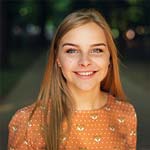 Smile.  Most people would agree that a smile measures a form of Joy called pleasure.  Research has found that smiling cuts down on stress.  Statistical studies indicate that children smile about 400 times per day.  Cheerful adults, on the other hand, smile between 40 and 50 times a day, while most of us smile 20 times a day.  Adults smile more at home than at work.  Of course, a Dental Organization did this study promoting pretty white straight teeth. 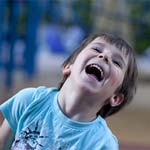 Laughter.   The phrase that “laughter is the strongest medicine” has been around forever.  Studies show that it strengthens the immune system, diminishes pain, reduces stress, and boosts mood.

Children laugh hundreds of times a day, but adults laugh only a few times per day.  It is not surprising that studies have shown that it is difficult to be angry or sad when you are laughing.  This means that laughter is an element of Joy.   Check out the section of this website on “humor.” 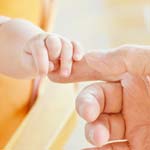 Touching.  Touching between a mother and her baby is critical in the normal development of the baby.  Touch is the baby’s first communication of acceptance, protection, and love.

Studies with mice and rats showed that removing the baby mice and rats from contact with their mother caused them to be more violent and aggressive.

Children raised in orphanages have  different hormone levels than babies raised by their mother.  Studies have shown that skin-to-skin contact is extremely important.  A study among adolescents showed that suicidal ideation and attempts were reduced by massage therapy. 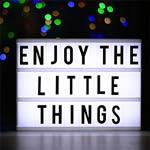 Gratitude The connection between Gratitude and Joy is almost always overlooked.  The YouTube™ video by Robert Emmons is entertaining and instructive.    An interesting study of a “pay it forward” showed positive fMRI brain scans.  People were given a small amount of money and they had to pass the money onto someone if they felt grateful.   The brain scans in the prefrontal cortex between those who felt gratitude was markedly different from those who were not.

Wealth Often Carries Negative Effects.  Most people believe that if they had a lot of money, it would remove stresses from their life and they would be happier.  Unfortunately the opposite is more accurate.  Being borne into money creates the illusion that you don’t have to do much.    Children raised by rich parents tend to have their motivation zapped from them.  Many have no incentive to work.  Children from wealthy families are less religious.   The disadvantages appears to outweigh the advantages.

The following sections discuss things that have been shown to support Joy or Happiness.  These include Family, Inspiring Stories, Religion, Activities, Humor, Love (coming), etc.